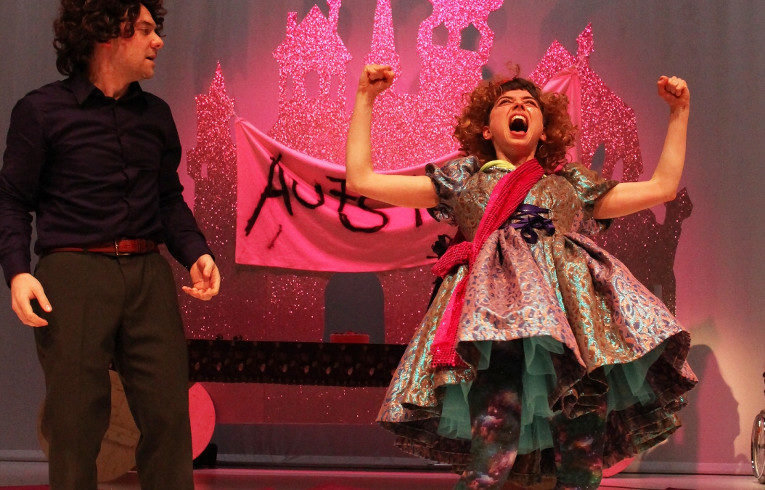 For the ten years old Maulina life changes abruptly from one day to the other. Together with her mother she moves from her enchanted kingdom Mauldawia to a boring plastic house. This is reason enough for a strong fit of anger. Maulina does not resign on herself with her new situation. The man, her father, in any case is to blame of everything and firstly she does not speak with him a single word anymore.

After Maulina knows about the uncurable disease of her mother she decides to make happen a wonder. In her friend Paul she find an ally to conquer back Mauldawien. When even Ludmillas wonder drink does not change the fate of her mother Maulina is saved by her strong will and the support of her family and friends.

Finn-Ole Heinrich has worked out all parts of the novel triology “Die erstaunlichen Abenteuer der Maulina Schmitt” together with the author Dita Zipfel for the first time for the stage production of the THEATER AN DER PARKAUE. The story of the girl Maulina was awarded in 2014 with the German French Youth Litterature Award and 2015 with the LUCHS Award of Radion Bremen and Die Zeit.

The Astonishing Adventures of Maulina Schmitt

The Robbers in the Prater Berlin 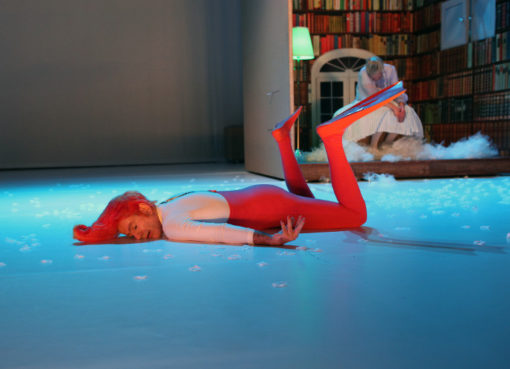 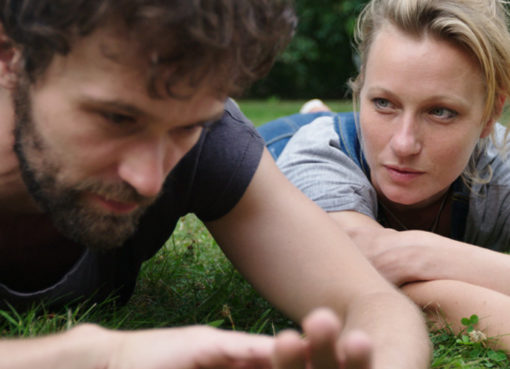 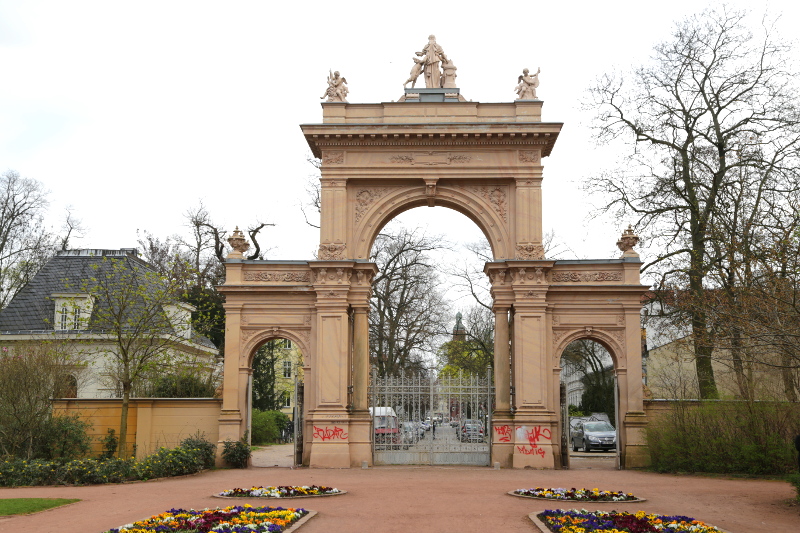 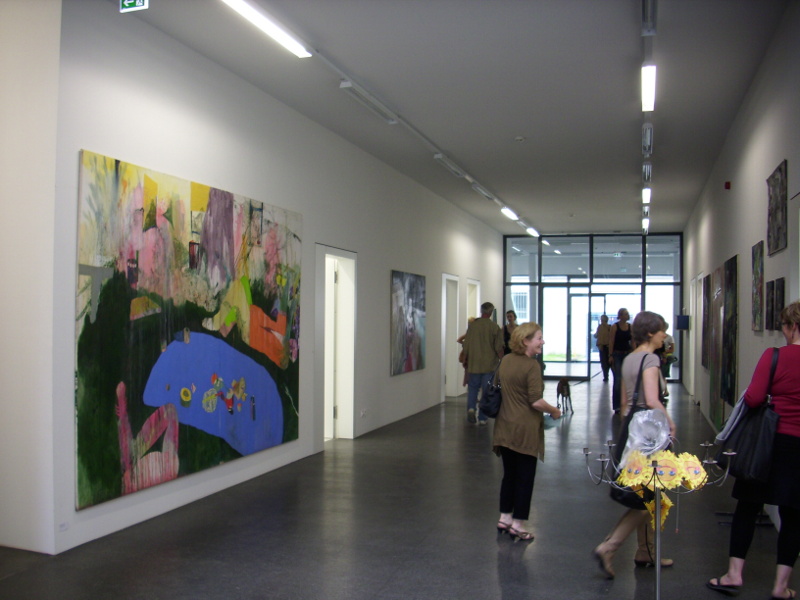 a/m Tuesday May 2nd, 2017Monday May 15th, 2017
The University of Arts Berlin-Weissensee  is located in a former chocolate facto... 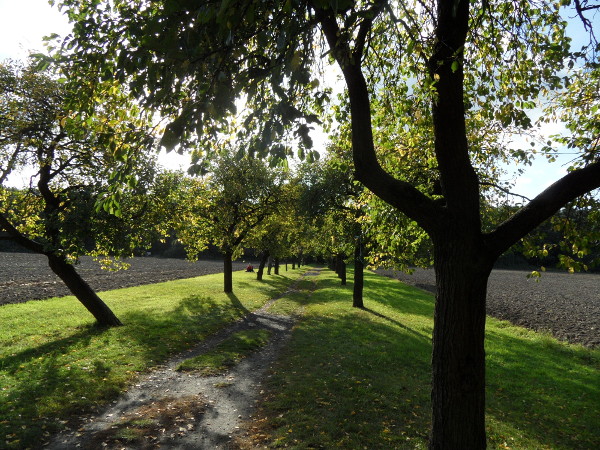 a/m Wednesday April 26th, 2017Monday May 15th, 2017
Blankenfelde was founded at the Bernauer Heerstraße one of the early trade route