Since December, 2005 the line of the “Heidekrautbahn” (=Heather train) (RB27) plies between Berlin-Karow and Groß Schönebeck / Schmachtenhagen in the Barnim, the Northern District of Brandenburg area. The company Niederbarnimer Eisenbahn (NEB) organizes the traffic of the blue-white trains with yellow doors of several lines in Eastern Brandenburg. For people from Pankow searching for short holiday the “Heidekrautbahn” is own of the most popular lines to reach the green hinterland of the town.

There are many beautiful destinations, holiday offers and possibilities to relaxe along the way of the “Heidekrautbahn”. The most beautifull destinations for the autumn season will be presented at VisitPankow by and by.
Rail Network and Train Offers

The VBB tickets for the price area Berlin-ABC are valuable until Klosterfelde. The whole day ticket is worth to buy already from 3 transport in the Berlin-ABC area. A small group ticket for 5 persons or a Berlin-Brandenburg-Ticket or “Schönes-Wochenende-Ticket” (=nice weekend ticket) has best price for family excursions. The price informations are available at the website of the traffic company VBB and at the NEB. 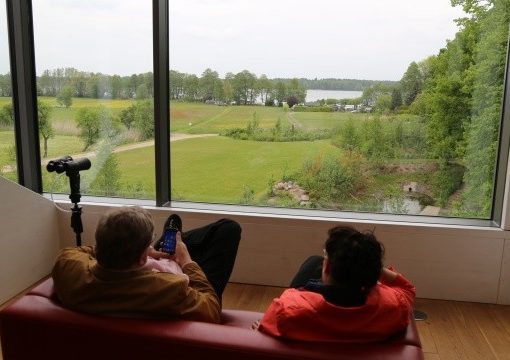 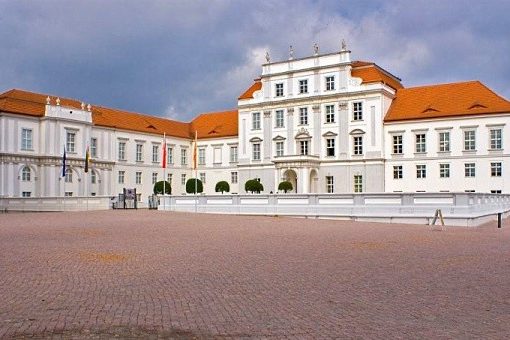 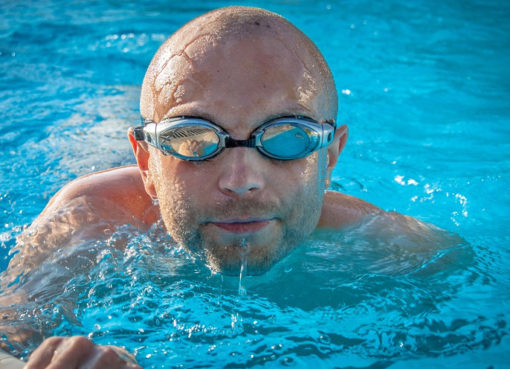 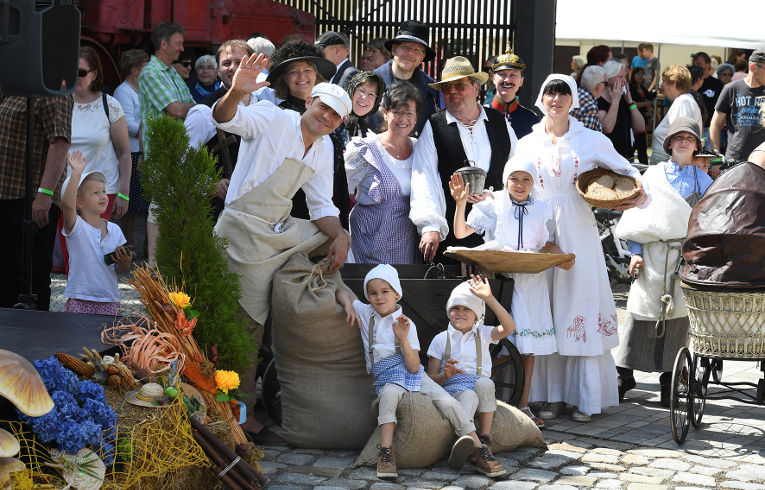 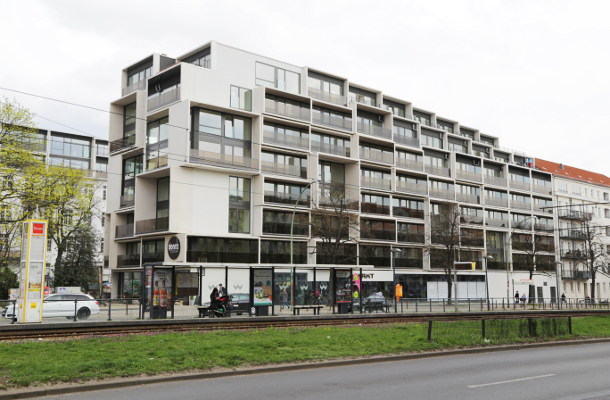