ROBIN SCHULZ: Arena Tour will be postponed in Autumn 2017

Due to the intensive work on his new album and the large preparations of the arena tour his concerts planned for March were postponed to October 2017.

ROBIN SCHULZ counts to the internationally most successful German acts of the last two decades. In the charts he won worldwide up to now more than 100 gold and platin awards. He manages the largest YouTube channel of a German artist by 1,5 millions of subscribers. 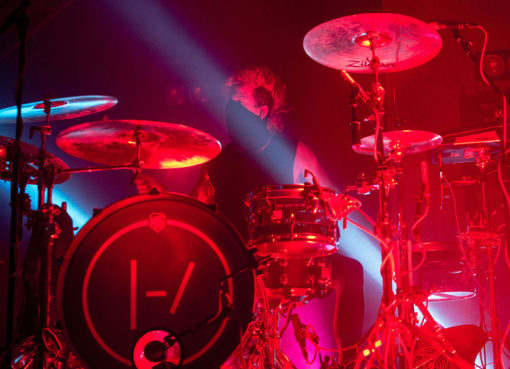 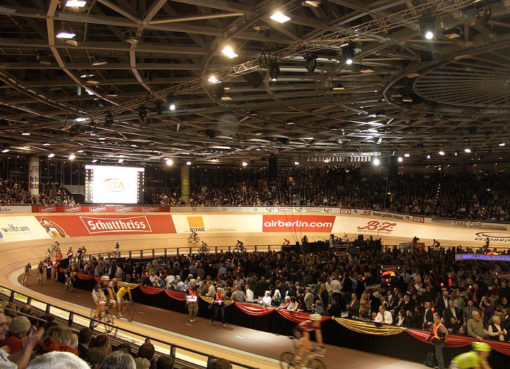 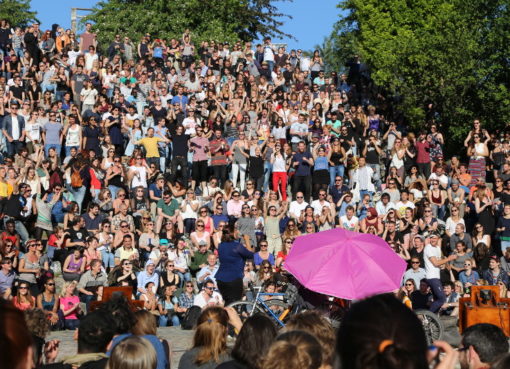 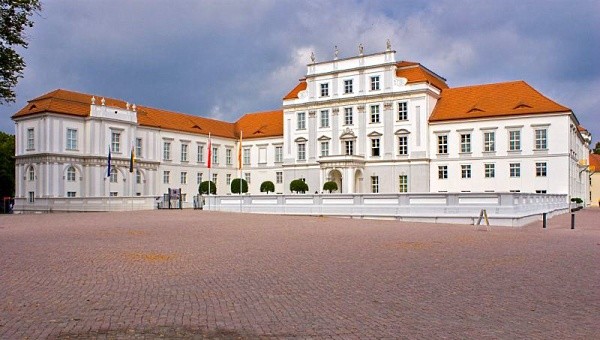 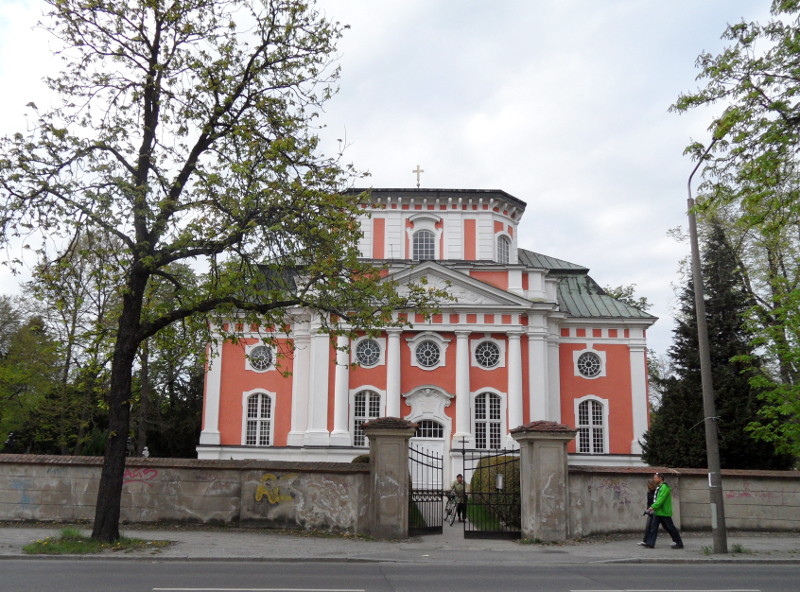 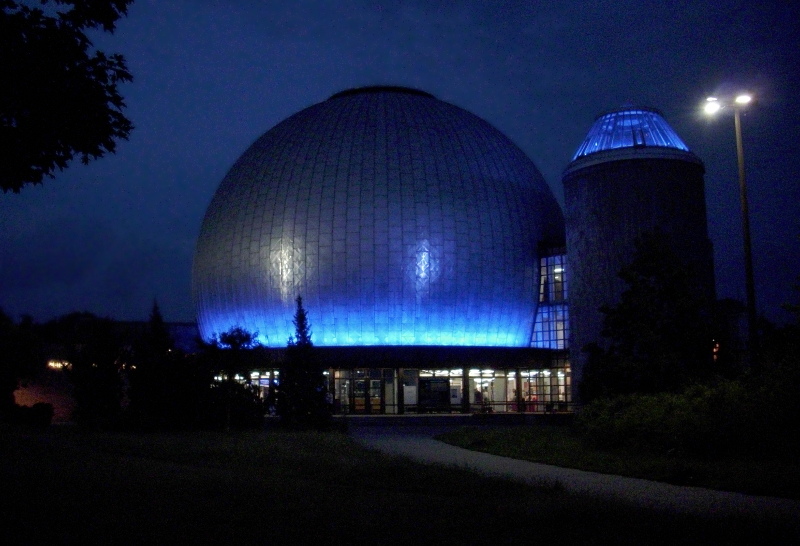 m/s Saturday May 13th, 2017Monday May 15th, 2017
The Zeiss-Großplanetarium is one of the bigist planetariums in Germany. Its cent...