In 1664 countess Sophie Theodore zu Dohna-Schlobitten had built a mansion and a dairy in the Dutch style on the property of Niederschönhausen.

1773 queen Elisabeth Christine visited Niederschönhausen and had been enchanted by the castle and its nice environnement. The castle became the lifelong summer residence of the wife of Frederick II. She expended her finances to design the castle park as a rokkoko pleasure garden.

1920 the Prussian governement nationalised the castle. 1935 it has been reconstructed and modernised. The castle endured the Second World War almost undamaged.

The first president of the GDR, Wilhelm Pieck had used the castle as his official seat. Later high-ranking governemental guests had resided here during their visits in the former GDR.

Since december 2009 Castle Schönhausen is open to the public. Inside historical exhibitions are shows all over the year.

In the rooms on the groundflour the life of queen Elisabeth Christine in the castle is documented. Upstairs the heritage of the family Dohna-Schlobitten is exposed. Some rooms show the history of the castle at times of the GDR. The office of Wilhelm Pieck is originally furnished.

The castle is surrounded by a well-tended baroque garden which attracts a lot of visitors. Every year in June a large and colorful art festival is organised in the park. 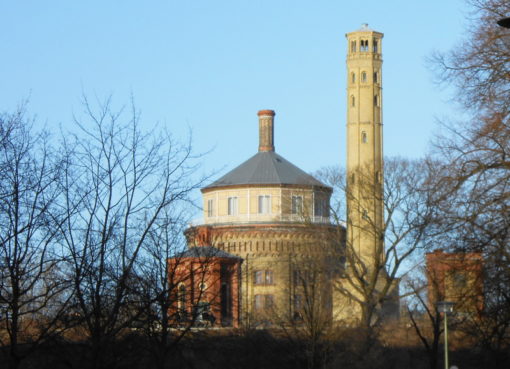 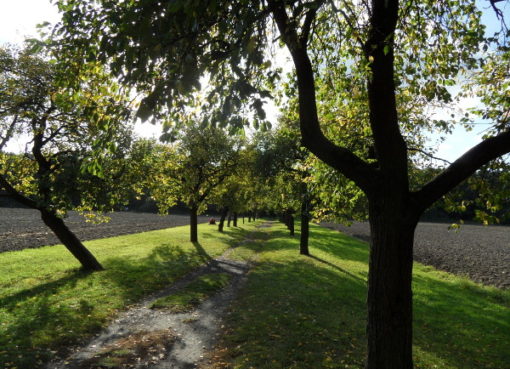 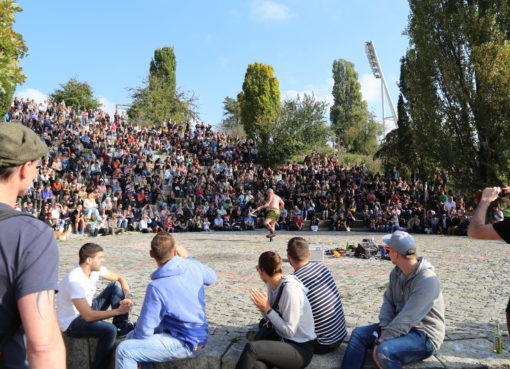 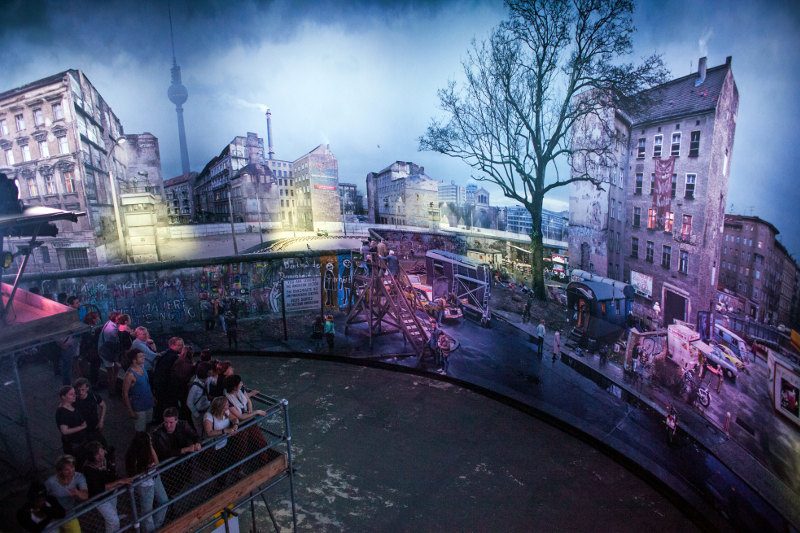 360° Panorama about the Devided Berlin 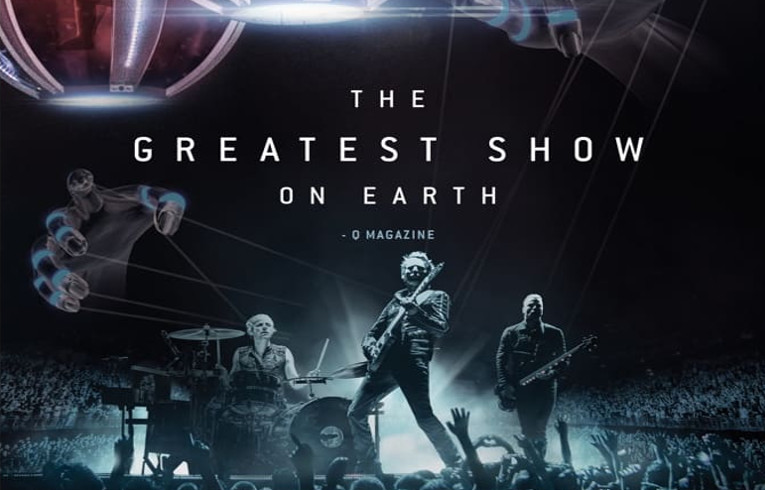 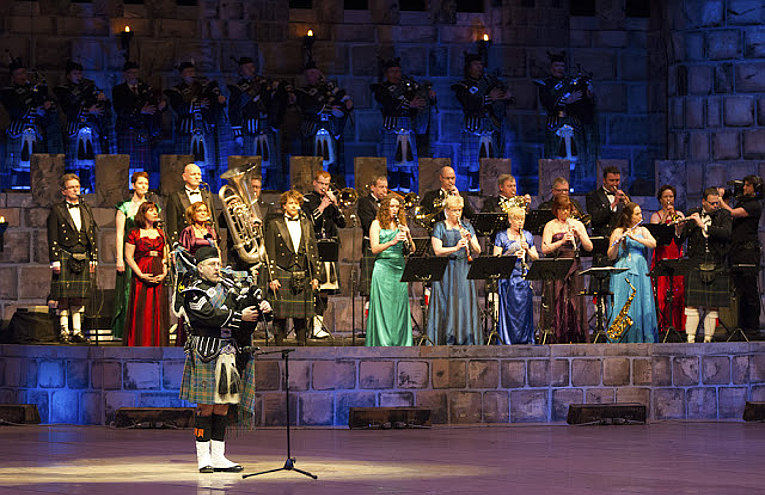