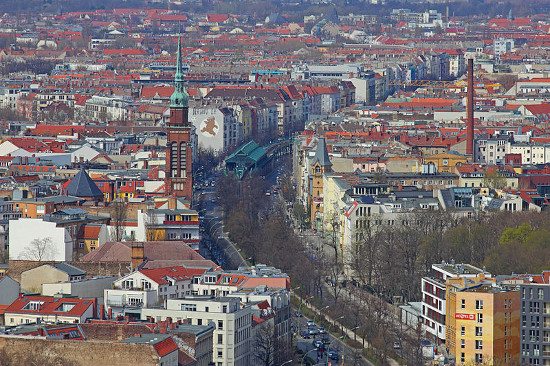 The Schönhauser Allee is the longest shopping mile in Prenzlauer Berg and the fifth largest in the whole of Berlin. The most lively part of the road is found beween the underground station Schönhauser Allee and Eberswalder Strasse. Many coffeeshops and restaurants border the shopping mile close together with the countless small shops and dependencies. The offerings of the retailers are diverse. They cover stuff for everyday use, exclusive and rare articles up to fashion and hype objects that is only found in the distrct. By this a walk though the Schönhauser Allee becomes a real experience.

The name of the road originates from the nearby castle Schönhausen in the quarter of Niederschönhausen. In these earlier times the road already was an important traffic achse to the North.

The Schönhauser Allee crosses a part of Prenzlauer Berg which old houses of the grounding epoque had been almost completely reconstructed. The Schönhauser Allee crosses one of the most beautiful parts of Prenzlauer Berg. The end 19. century houses there are almost completely reconstructed. For a long time this area is one of the most popular and meanwhile also the most expensive residential areas of Berlin.

Main Opening Hours of the Shops: Monday to Saturday from 9 a.m. to 6 p.m. 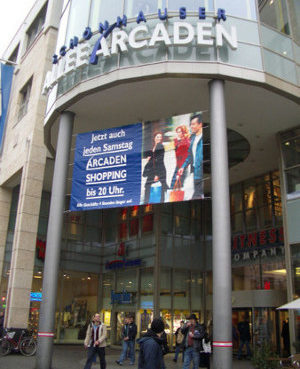 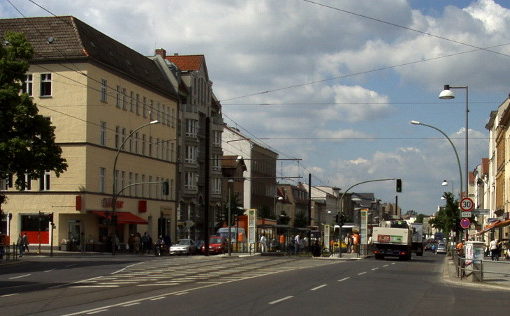 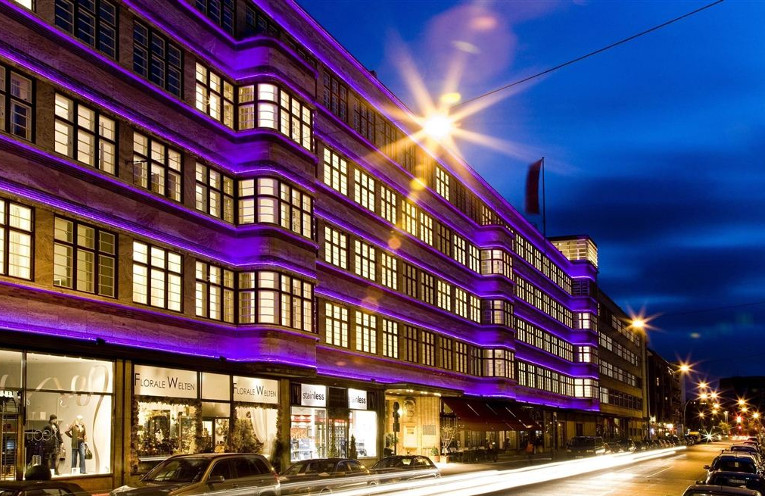 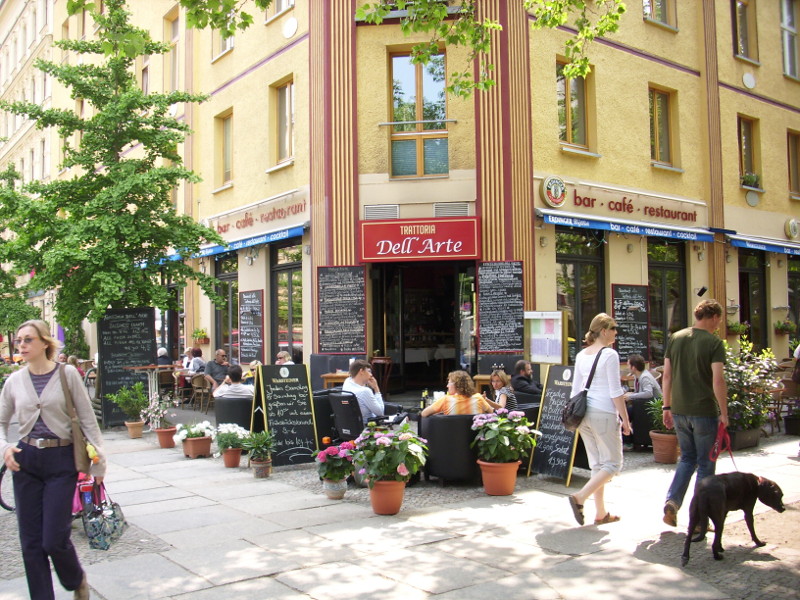