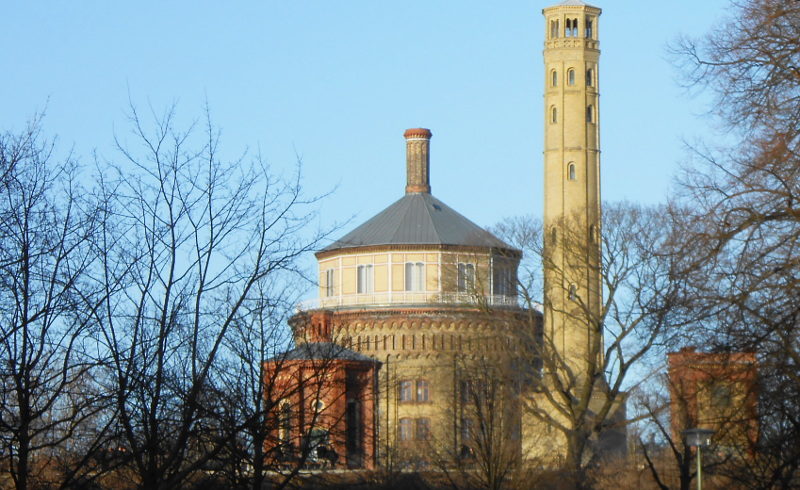 The water tower is surrounded by a small park with rose beds which is located on a green hill.  Through the road building lines of Prenzlauer Berg the view is directed on the TV tower at Alexanderplatz.

The water tower at Prenzlauer Berg is the oldest water tower in Berlin. It was built up in 1877 and served as a water reservoir until 1952. The tower contained appartements below the water containers which are still in use today and attracting as in former times.

During the Second World War bad things happened around the building. The nearby machinery house was used as a “wild concentration camp” where in particular communists, socialists and jews had been imprisoned and killed. Today a green area and a playground  cover the bad history of this place.

The two water containers has been transformed into vaulted caves and can be visited today. They are used as sound galleries and for musical events.

Nearby the museum of Prenzlauer Berg is located at the bottom of the hill. The museum shows historical exhibitions of the district all over the year. 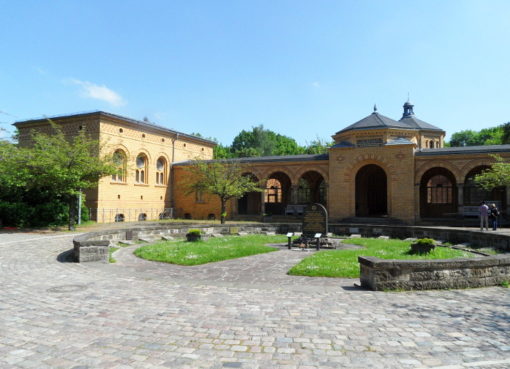 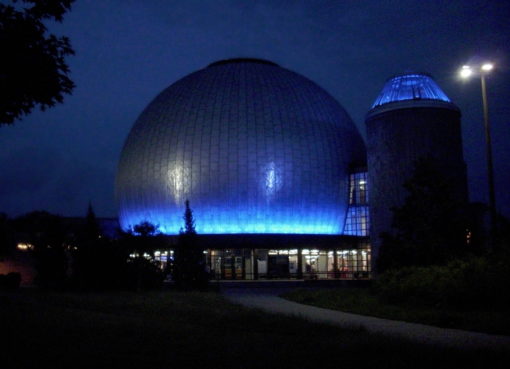 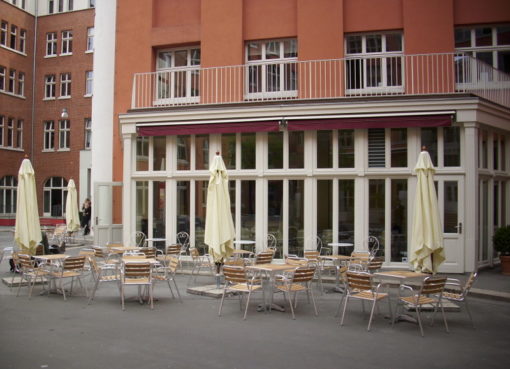 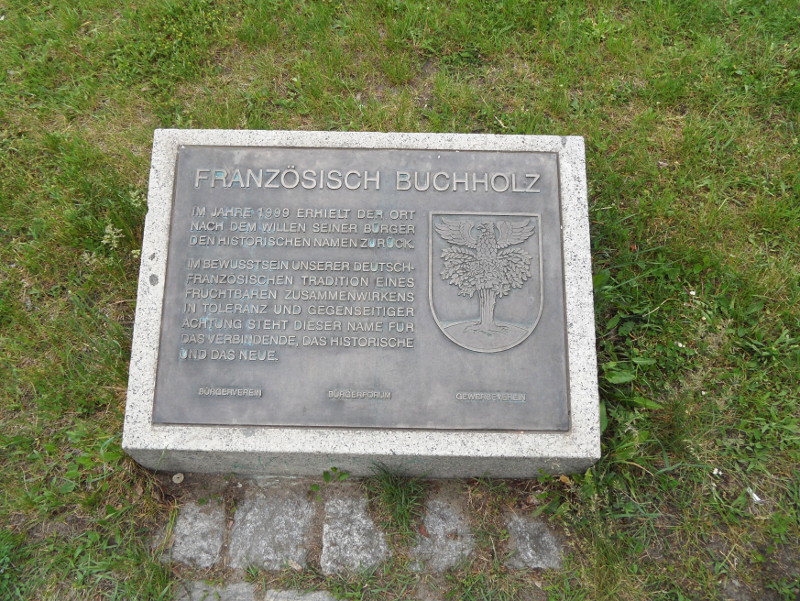 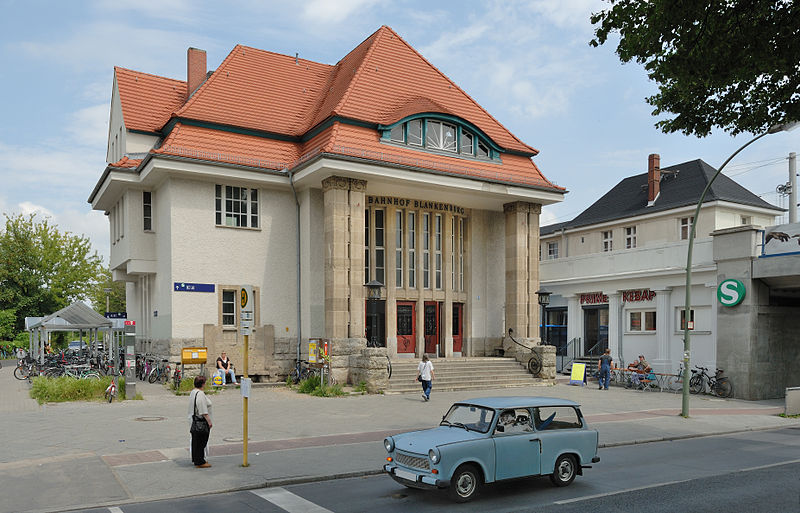 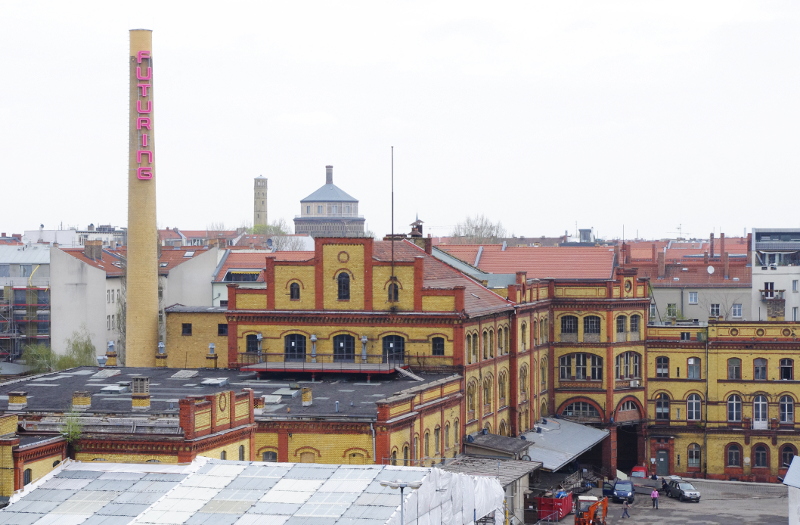 a/m Saturday April 22nd, 2017Monday May 15th, 2017
The Bötzow Brewery was the largest privat brewery in Berlin until the middle of ...